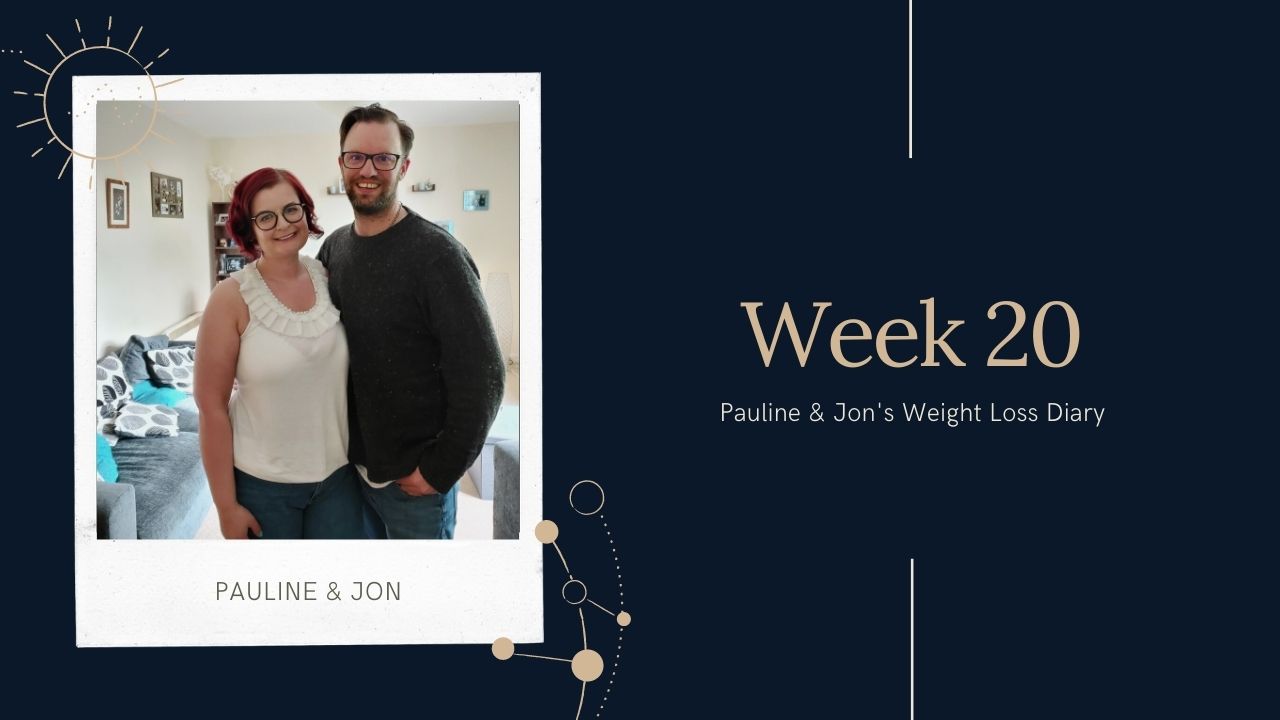 With only 4 weeks until the big day I am feeling so many different things and that won’t be changing anytime soon.

Biggest challenge in the last week:

Not comfort eating when I got stressed with some wedding issues.

Biggest success in the last week:

Having a loss after my Hen Party last weekend as it showed me that I can have that one special day and then get straight back on it.

It has been a tough week; I have been dealing with hunger pangs and various cravings, but I have been determined to keep on track and stay motivated.

I had a small gain this week which was disappointing, but I can’t live I the past and tomorrow is a new week.

Biggest challenge in the last week:

Dealing with the disappointment of having a small weight gain by using it to keep motivated rather than turn to the junk food.

Biggest success in the last week:

Staying motivated through a difficult week.

I've been on stabilisation now for about 2 weeks now, and truth be told this is the hardest part of my journey so far.

The main issue is that because I'm no longer in ketosis the hunger pangs are back and with it comes the temptation to fill that hole. Yes, i have more options to fill the hole - more fruit for example -however at times it does not scratch my itch.

How do i fight temptation? Well, the dull answer is will power and exercise; will power because simply put I've come so far that to fall now would be a collapse of Devon Loch proportions. I've managed to start changing my relationship with food in terms of what i eat, how much i eat and when i eat. To go back to my old ways now would be a mistake and undo all the great work I’ve done so far.

The other weapon in my fight against temptation is exercise. I've been tasked to now not only stabilise my weight but to gain muscle. Now, I'm not a gym kind of guy, far from it actually, in fact i loath them, so i must adapt to my surroundings. For examples I do own weights and a kettlebell, so these are utilised. I've also gone back to basics, press ups, lunges, sit ups and planks. For someone who hasn't done much physical exercise in a few years so my body hates me after doing these exercises, however my body would hate me if i started filling it up with junk food again.

All in all, I’m on a bit of a rocky road right now, but we're so close to the wedding and I have come way too far to fail now.

I was delighted to have a small weight loss this week after my big weekend as that could have been where I really went off the rails and would have found it difficult to get myself back on track but because I had my weekend planned it was so much easier to do.

I have watched Jon struggle this week which has been hard to do but I am so proud of how he kept motivated and determined and he seems to be in the right frame of mind again.

I am looking forward to my 2nd dress fitting tomorrow as all the alterations have been done and it will be the first time I see my dress the way it will be on the big day.

Enter your email address and be the first to know when we are running our next promotion. Don’t worry we won’t spam you and you can unsubscribe at any time.